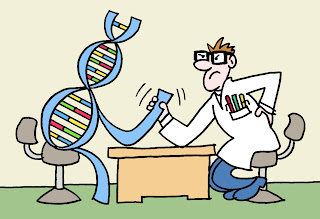 I am not assuming or believing that all AI approaches are equal or related to human being. I do not say that consciousness is a requirement or a possible consequence. I am just dropping some questions in other to listen to some discussion about those.

However, I do agree that since I am human, the concept that I use for both consciousness and intelligence are that of a human. By consciousness I mean to be aware that I exist and also (this should not be part of the definition, but it helps) that I can think by myself.

The questions remain:
1) Is it possible to have human-like (or better than human) intelligence in other kind of hardware, a computer for example?
2) Is there a relationship, even some kind of cause and effect relationship between human-like intelligence and consciousness?
3) Very important but extremely hard do formalize. I do not mean simulation of "appearance" of intelligence in any way. I want true intelligence, whatever that means.

Posted by PayBlogger at 9:02 AM