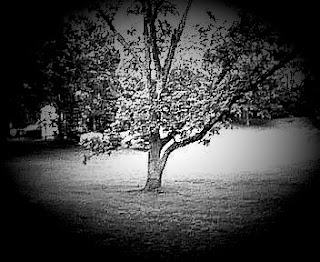 This one had an interesting concept, an actor well known for working in funny movies which get screwed up half way and a review stating it is an average movie. Average movie it is for it is not some hard core art cinema nor is it your daily dose of entertainment, its just sweet.

Well it's probably one of the sweetest movies i have seen in recent times. Something will neither carry forward nor brand classic but one which I would not say was a waste of time. Seems ironical the review, but then that is how the movie is pretty ironical.

It's a watch a forget cute movie which does not leave you laugh till you drop but instead end with a sail and thinking what the hell, it was not so bad, I did not waste time or money.

Reviewers say its average, I say you can watch it once, either it's the really cute actor of a very weird story line, it definitely worth a watch....

Posted by PayBlogger at 1:56 PM