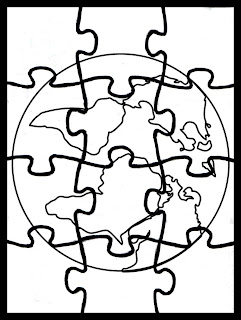 Anyone else read "Consciousness Explained" by Daniel Dennet? His theory is that consciousness is a linear stream, coalescing, bubbling up from a massively parallel set of ad hoc committees of connections. Putting aside whether I paraphrased the theory correctly, or whether the theory holds water, what I am wondering is HOW? Let's say you had a bunch of computers on a gigabit network, each with a neural net, plus some grammar rules and a dictionary (a theory I've heard a couple of times is that grammar is more hard-wired than other functions.) How would such a network of neural nets "say" a single word, followed by another word, bubbled up from a different NN, and so on (a simulated conscious stream) without any central authority or observer? (It is ok to have a global set of rules, perhaps dynamically). Now I am not saying that finding the right set of rules that made this parlor trick work would constitute consciousness. But it would be at least a start - add motivation, direction, theme, analogy... Some smart people I've talked to think this theory might be a projection of western-, or male-, or scientific-thinking, that many humans do not think linearly like this at all, but more holistically. Dennet counters this by arguing that consciousness came AFTER language, which is more genetically hard-coded.

Posted by PayBlogger at 1:54 PM

Email ThisBlogThis!Share to TwitterShare to FacebookShare to Pinterest
Labels: Sports